The internet search giant Google has been in a long court battle for years with an EU anti-trust commission. As US tech companies become more powerful and dominate worldwide internet and mobile phone use, the European Union (among others) has been anxious over how smaller companies will be able to operate in an arena so heavily controlled.

That arena, in their view, is completely dominated by Google, Apple, Facebook, and Amazon. There have even been other related tech companies that have been getting hit with billion-dollar EU fines, like Intel. The EU is getting very serious about limiting the power of these monopolies, at least from a political and publicity standpoint.

The commission found Google was prioritizing Google Shopping campaigns in their search results over any other retailers and ecommerce sites. By pushing all the other sites down the results page, they could improve Google Shopping traffic. This seems like a pretty good and obvious strategy that any company would do if they could. It’s not in the nature of corporations to showcase their competitors, and while most places might not care as much, the EU is making a very public stand.

Will this actually help the situation? Google Shopping barely registers as a contender compared to major ecommerce websites like Amazon and eBay. The fine is a huge amount to mere mortals, but is just a tiny percentage of Google’s annual profit. In fact, the EU had the right to fine up to 10% of their annual revenue which would have made the fine over $9 billion.

Google will have to change their search algorithm a bit to allow a fair share to other businesses on the results page. At least once this is all over and everyone stops appealing decisions and suing each other. They’ll still control web searches and mobile operating systems across the EU and the rest of the world. But I can appreciate what the EU commission is doing.

Fighting for smaller companies and tech startups allows the whole internet to evolve and gives everyone more choice. The case doesn’t really solve anything long term but it is a good reminder just how much control we’ve allowed a handful of companies to essentially take over the internet. As much as I love Google I don’t want to see them as the only player, nor for the other tech giants to sit back as monopolies instead of keeping up with the innovation of anyone willing to challenge them. 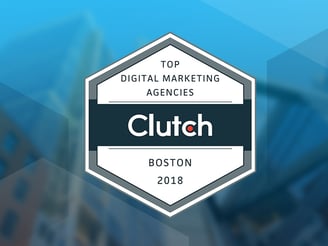 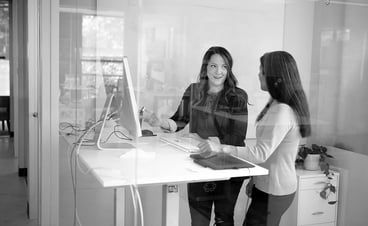 New Browser Privacy Updates Will Affect How You Track Users 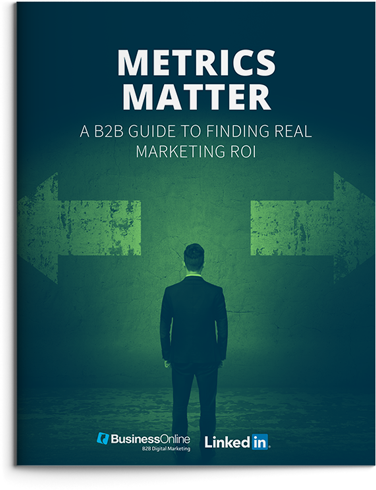